Lilith’s Action Taimanin has been receiving some fair praise for its high-end visuals, sexy characters and quality control mechanics. However, the game has underwent some serious alterations for the iOS version, with nearly all the outfits being censored in some fashion for Apple’s devices.

Sankaku Complex picked up the news after they were informed that the Android version of the game is still uncensored but the iOS version has seen some serious changes.

The most obvious changes is that Sakura and Kukikaze have their thighs covered, and the high angle leotard no longer shows the the outer ridge of the pubis along the pelvic bone. 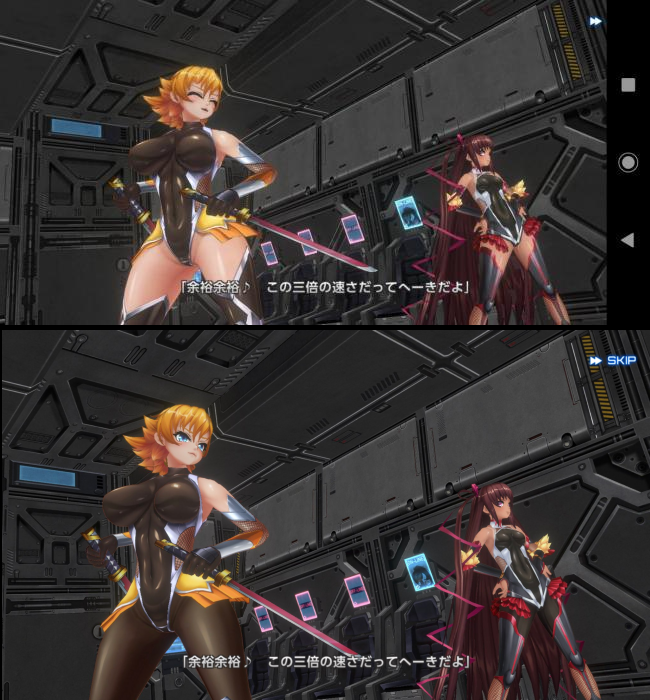 Characters who have any sort of ample cleavage on display have also been censored, with undersuits added for both their legs and their upper body. 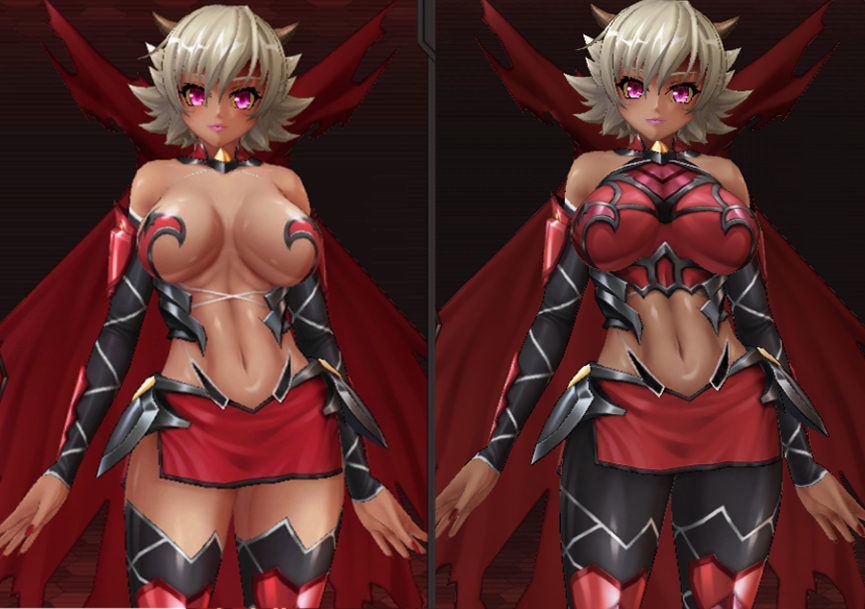 The censorship also applies to both the default outfits and the alternate costumes, too, including the bath towel outfits! 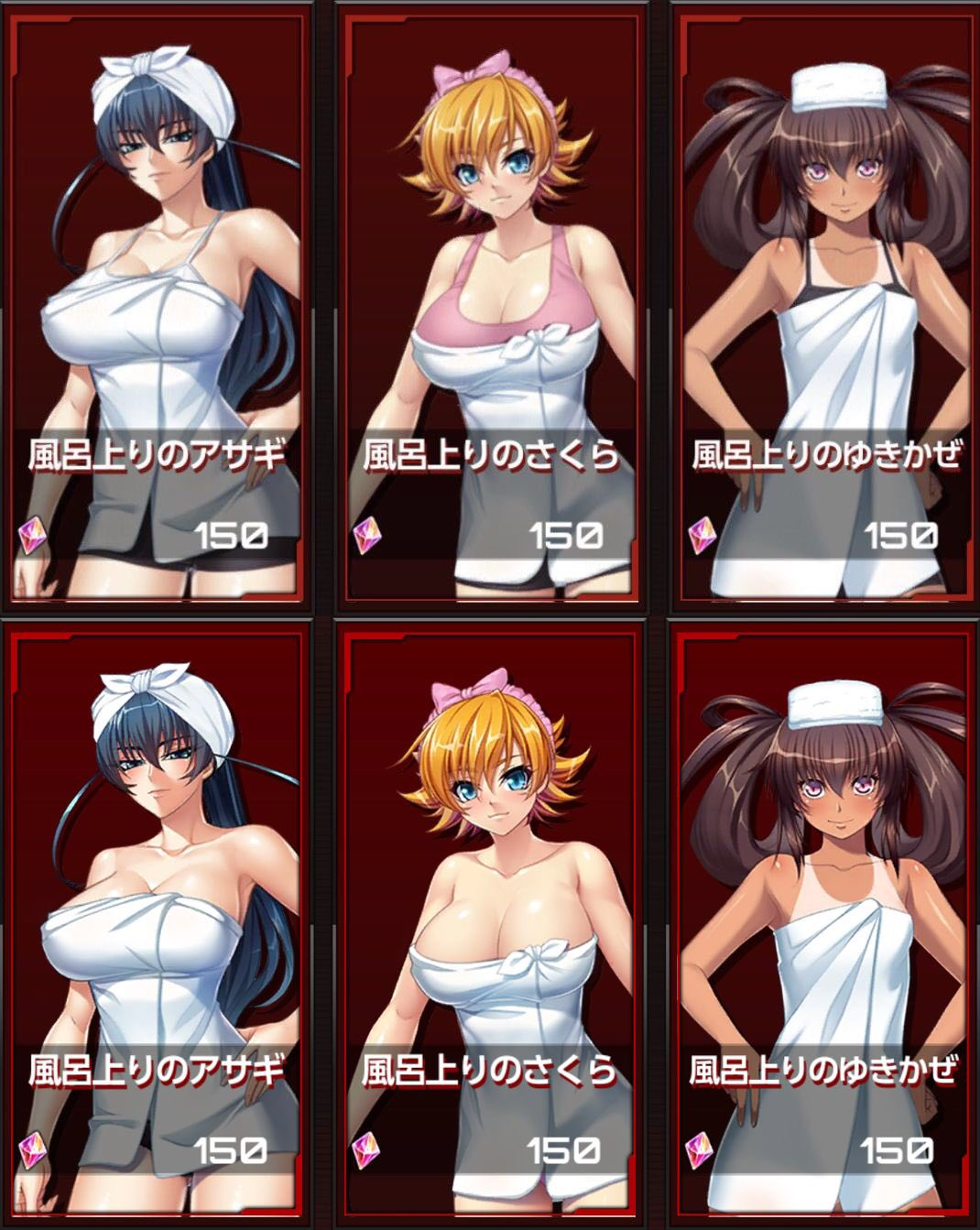 Those gaming on iOS devices have been posting images and video footage of the censored outfits from Action Taimanin over on Twitter. You can see a demonstration of it below where one user showcased the pose manipulation photo mode where Sakura is decked out in a full bodysuit instead of being in the leotard she’s traditionally known for wearing.

There were also worries that they may have reduced the bust sizes for the girls on the iOS version but after measuring the pixel density of the bust sizes, it’s safe to say that they’re still the same sizes, not that it makes a difference since the cleavage is now censored on any of the outfits that contain any sizable amounts of exposure.

In an updated Reddit post they also acknowledge that the bust size alteration was only for the artwork for their military outfits, but the chest sizes didn’t actually change in the game itself.

You can see the original art that was featured in the Yoyakutop10 tweet below. It’s the first image.

This doesn’t bode well for the future of the Taimanin Asagi series if Lilith is already kowtowing to the demands of censorship.

Obviously they have an opportunity to reach a much larger audience thanks to breaching the mobile market, but if it comes at the expense of the identity of the series, then is it really worth it if everything that made the series famous in the first place eventually gets replaced, reduced, or censored in every subsequent release?

We’ve already seen that Lilith was willing to censor Taimanin Asagi 1: Trial for Steam, and now they’ve had to censor Action Taimanin for iOS devices. And worse yet is that this isn’t just a store page change where the promotional images were altered. All the altered outfits appear that way in the actual game.

The only saving grace for Action Taimanin now is that at least it hasn’t been censored and butchered for Android devices… yet.

(Thanks for the news tip Migi)