Android devices are pretty useful nowadays since it can help us make our daily tasks much easier, especially with the new updates and new apps that are currently being released. CNET explained that some awesome Android features will help you use multiple apps and keeping your device unlocked when you’re at home.

Some of them are underrated that did not even reach on your radar. Although there are differences in software and hardware designs among smartphones such as Samsung’s Galaxy S20, TLC’s new 10 Series phones, or OnePlus Nord, their core experience is nearly the same since they are all powered by Android system.

Also Read: How to Choose the Best Cellphone Lens Attachments: The 4 Styles of Shots and Top 3 Picks

They also have the same features, and some of them are hidden, preventing you from getting the best experience from your device. For example, iPhone’s latest system iOS 14 really excites Apple users with its new features, including the split-screen apps, which allow you to use multiple applications simultaneously.

However, the report confirmed that this kind of feature is also available on Android devices. However, some users don’t know where it is located.

Now, we are here to give you a quick guide on locating these features and how to use them. Note that some of these features might not look exactly the same way on other Android devices.

It is not just the iPhone that has the feature that allows you to use two apps simultaneously. You can also activate this feature on your Android device. You can do this by clicking on the app switcher button, or swiping up from the bottom of the screen if you are using Android 10 gestures. This will allow you to enter the multitasking view. After that, you need to tap on the app icon located at the top of a thumbnail or app’s card, followed by “Split Screen.” 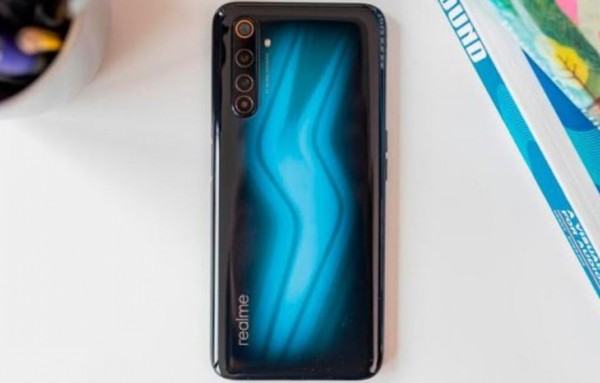 This might be one of the coolest hidden features since it will automatically unlock your Android device when you’re at home, saving you the hassle of entering your PIN or scanning your fingerprint. You can activate it to set your device to unlock when you’re in your trusted location.

You can also allow it to unlock automatically whenever you’re actively moving like walking while holding your device or speaking over Bluetooth on wireless headphones. You can do this by accessing your “Settings” menu, and then going to Security. Once you’re done, go to Smart Lock and enter your PIN. After you open the Security option, you can now choose which aspect of Smart Lock you want to use.

For more useful Android tips and guides, be notified with the news at TechTimes.

Also Read: iOS 14’s New Feature Allows You to Tag Someone in Text: Here’s How to Download its Public Beta Version

This article is owned by TechTimes,