Call of Duty Mobile new season is about to start pretty soon. The upcoming Season 5 is about to bring a myriad of new content to the game. Players will also get the chance to unlock new Battle Pass rewards.

COD Mobile Season 5 is adding an all-new map to the game. Meltdown, from Call of Duty Black Ops 2 will be included. It is a nuclear plant, which is located at Balochistan Cliffs, Pakistan. Meltdown map official description reads as follows : Battle for control of the nuclear cooling tower and the surrounding facilities. 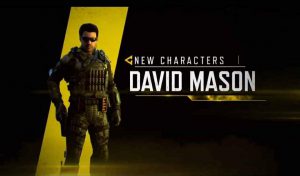 Call of Duty Mobile Season 5 is also bringing in a new battle pass to the game. There are two types of passes for players – Free Battle Pass & Premium Pass. The latter one will likely cost 520 COD Points (CP). If you do not have sufficient points, you can purchase 400 CP for Rs. 399 and 800 CP for Rs. 799. 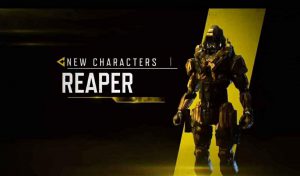 Data mining & revealing of unreleased content is pretty common these days. One of the most prominent, Call of Duty Mobile leaker, CODM_Murdablast has revealed the Premium Battle Pass rewards. Players will receive the following skins at the below mentioned tiers : 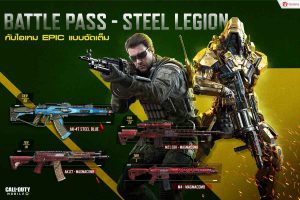 For a quick refresher, Call of Duty Mobile was released on October 1, 2019, & the game is available on both the Android & iOS platforms. It has been developed by TiMi Studios & Tencent games & has been published by Activision.

The game became the most successful-launching mobile game. It was downloaded over 100 million times in its first week on iOS & Android. Call of Duty Mobile is giving a stiff competition to PUBG & its popularity has slightly decreased PUBG’s player base.