Skip to content
Android Apps
On December 4th, Security researcher Bob Diachenko discovered the database on a hacker forum as a downloadable file.

This online forum site contained information of more than 267 million users of Facebook and now that is surely something to be worried about.

After the leak of such huge data, people are freaking out. The data contains information on Facebook users located in the U.S. and also includes their Facebook IDs, full names and even phone numbers as well.

Diachenko also told Comparitech that the reason behind the leak of such huge data was most like a result of some illegal scraping or loophole in the API of Facebook.

If the users have their profile settings set to public, Scraping can be done easily even though if it’s against the policies of Facebook.

According to the reports of Comparitech, this site containing data of people’s Facebook IDs was taken down after being reported and as of today, this database isn’t available anymore.

This isn’t the first time that Facebook was accused of violating user privacy, last month Facebook had its data of users compromised through malicious third-party Android apps.

In the month of September, Facebook was blamed for exposing millions of associated phone numbers of user accounts to some online database and the leaked records also contained information of Facebook users’ IDs and the phone numbers associated with each account as well. Some leaked records also had the names, gender and location of the Facebook users as well.

So you see this is never the first time with Facebook, the social media platform despite being one the largest social app still fails to secure its users’ personal information.

The best way to secure your information from being exposed to any such type of online databases is by adjusting your privacy settings to ‘Friends’ and to avoid any association of third-party apps with your Facebook accounts set the ‘Do you want search engines outside of Facebook to link to your profile?’ to ‘No’.

To avoid any exposure of your personal information always show caution towards unsolicited text messages and it is very important to frequently change your passwords every once in a while to avoid any data breach.

Always try a unique combination of passwords and use different password patterns for different platforms for your own online privacy and security. And try to enable two-factor authentication whenever possible.

Facebook can have such breaches again, so it’s better to have more secure passwords set against the data leaks.

We are really hoping the Facebook also announces some statements regarding this issue soon. 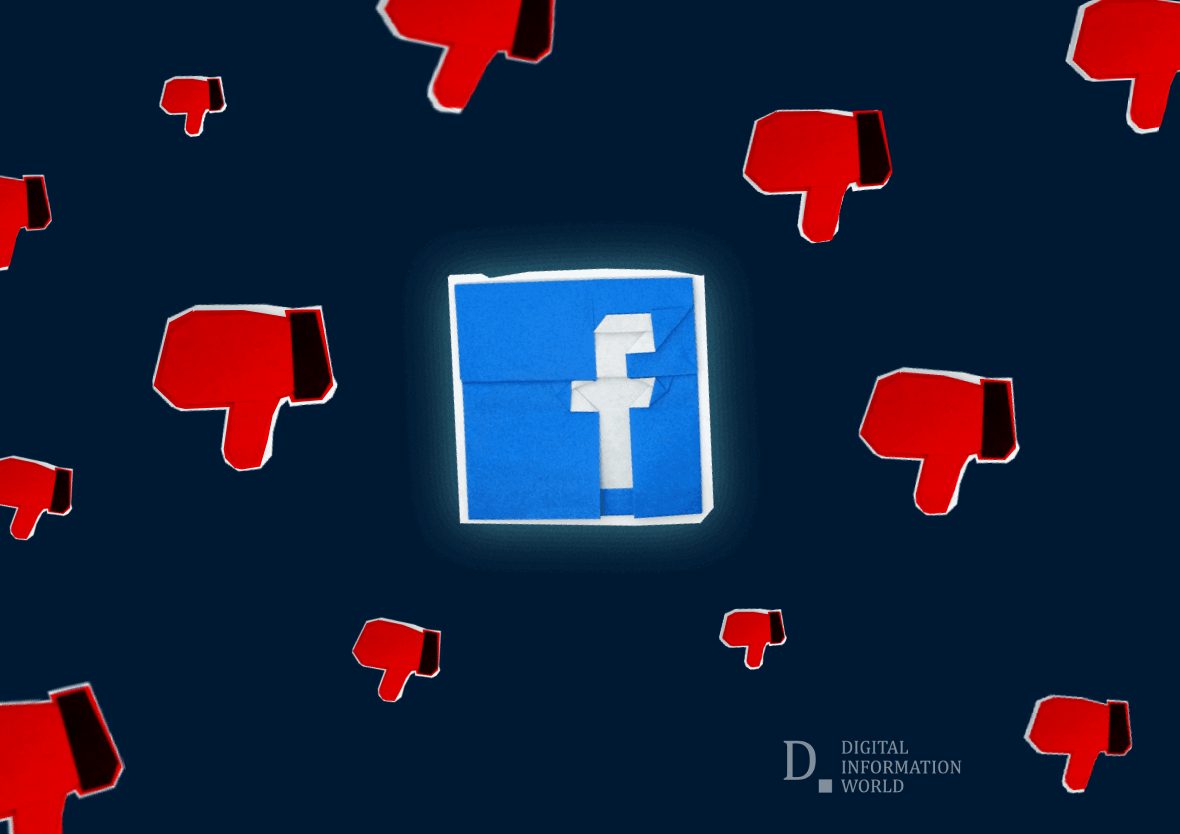 Read next: Just a friendly reminder – You are still being tracked by Facebook even with the location turned off