In a move to start distancing itself from Android, Facebook announced this week its intention to create its own operating system.

The idea is to move its Oculus, Portal and rumored under development augmented reality glasses away from Google and Android. 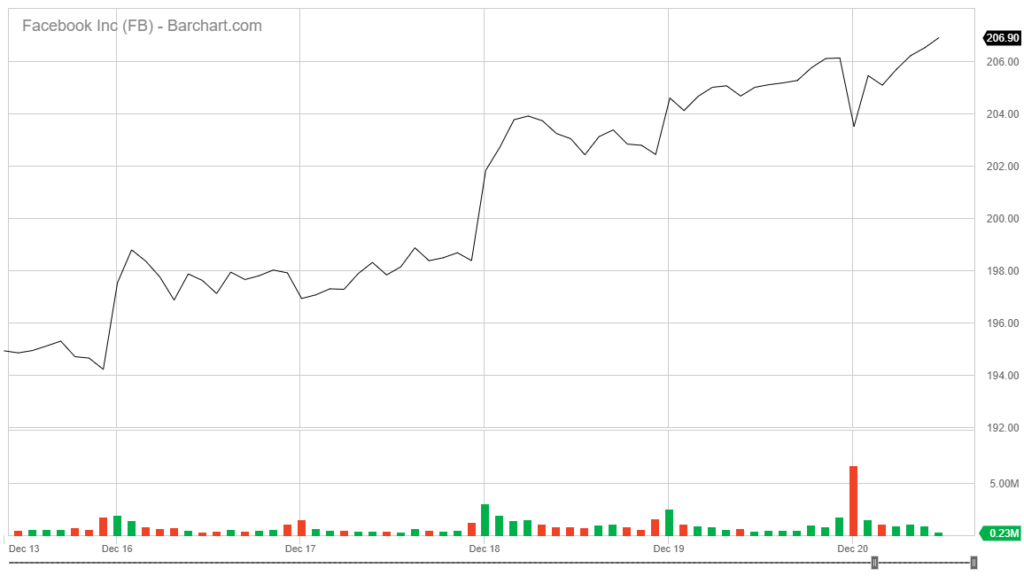 Basically, the idea is for the Facebook OS to give the company more control over how its new hardware acquisitions perform. By going away from Android, they have a better shot at doing that.

The issue is, like with any other software development, the cost and time it will take to develop the operating system.

On top of that, you have to be concerned over the UX, or user experience, and the ability for an audience already steeped in Apple’s iOS and Android into looking at another operating system to learn for what amounts to an OS for a limited amount of products.

And let’s be honest — they don’t have the best track record of keeping that data secure.

In March, the social media network along with Instagram saw users’ credentials exposed.

Facebook is hoping to catch fire in a bottle similar to Apple when it launched its own operating system with computers.

Oh, and it’s not the first time Facebook has tried to implement a new OS. According to The Verge, Facebook tried it in 2013 with a “forked version of Android that ran on an HTC-produced phone.” Needless to say, users of the phone were inundated with their Facebook social feed to the point of being ridiculous.

But even if a Facebook OS is geared more for its VR headsets and specialty Internet of Things products, and less about creating a direct competitor to iOS and Android, Facebook seems to be forgetting about the massive trust issues it has with … well … just about everyone now.

With technology, trust is key. Facebook doesn’t have it and a Facebook OS isn’t going to give it to them.

The move may give the flexibility Facebook wants in developing hardware, but it will also give users an automatic excuse to not use those Facebook products.