Skip to content
Android Apps
Google Play is the name that we bet every Android phone owner on this planet Earth is very much aware of because that is where the world was first able to make their smartphones more useful. The app itself provided the platform and opportunity for users to connect with their loved ones in different parts of the world and also do more work on their phones just the way you like.

Now with all the significance, Google Play Services is now the first Android app to have been downloaded more than 10 billion times – that is almost more than the world’s entire population at the moment.

The app has always been the backbone of APIs and services which are pre-installed on every new or used Android device and also the Google apps that has been keeping the operating system so interesting with new releases every now and then since 2012. With that Google Play services has joined the league of having 11 digits in the downloads category of apps across all platforms.

If we compare today’s success of the app with 2012 then you can now distribute platform-level features with the help of Play services and just when that is a lot, users can track down diagnostic data from devices as well.

Play services stood at 5 billion almost 3 years back. At that time there were only 2 billion active devices of Android. Now with the new numbers, the OS has been able to break the downloads record with 2.5 billion devices. 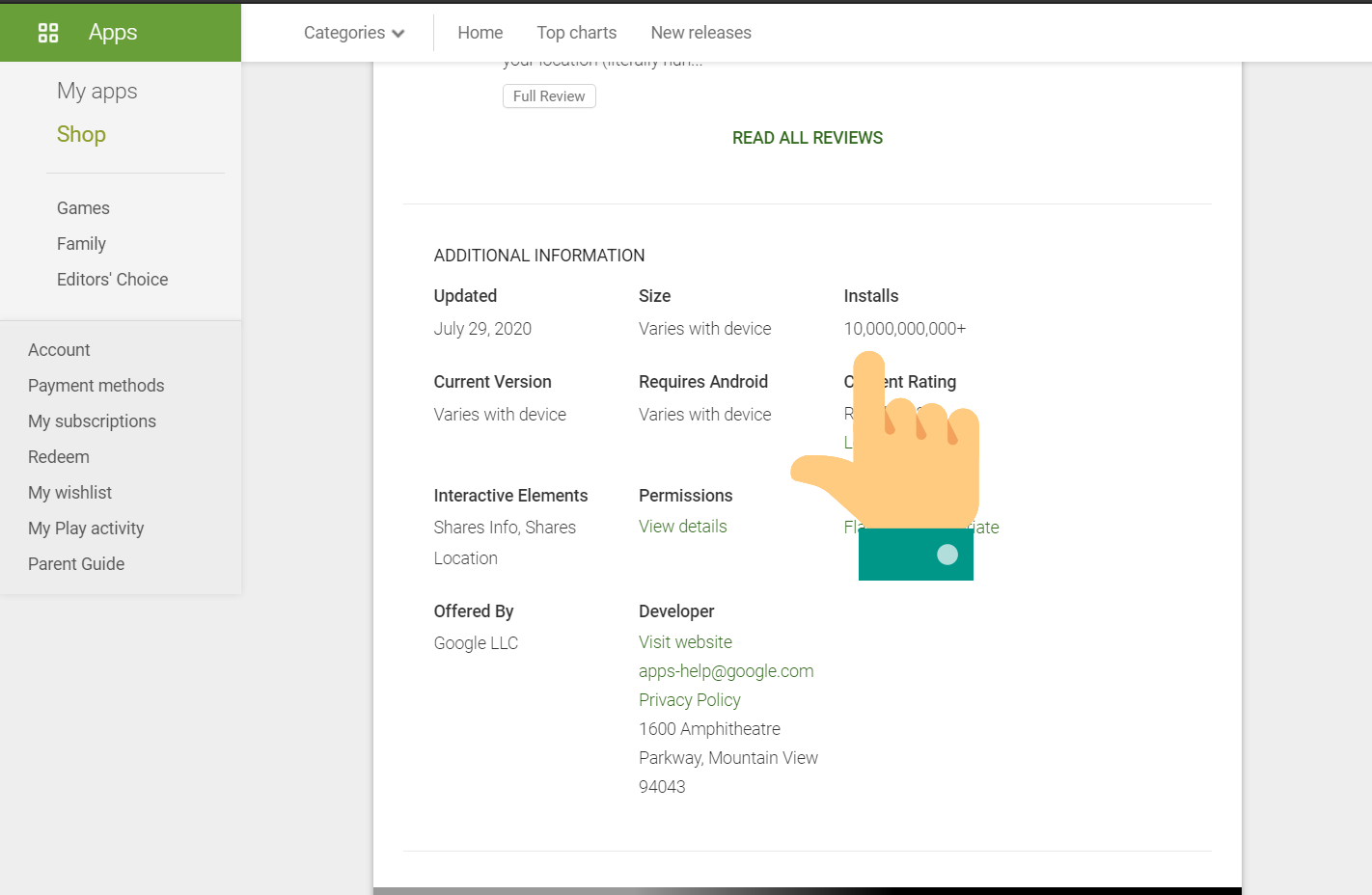 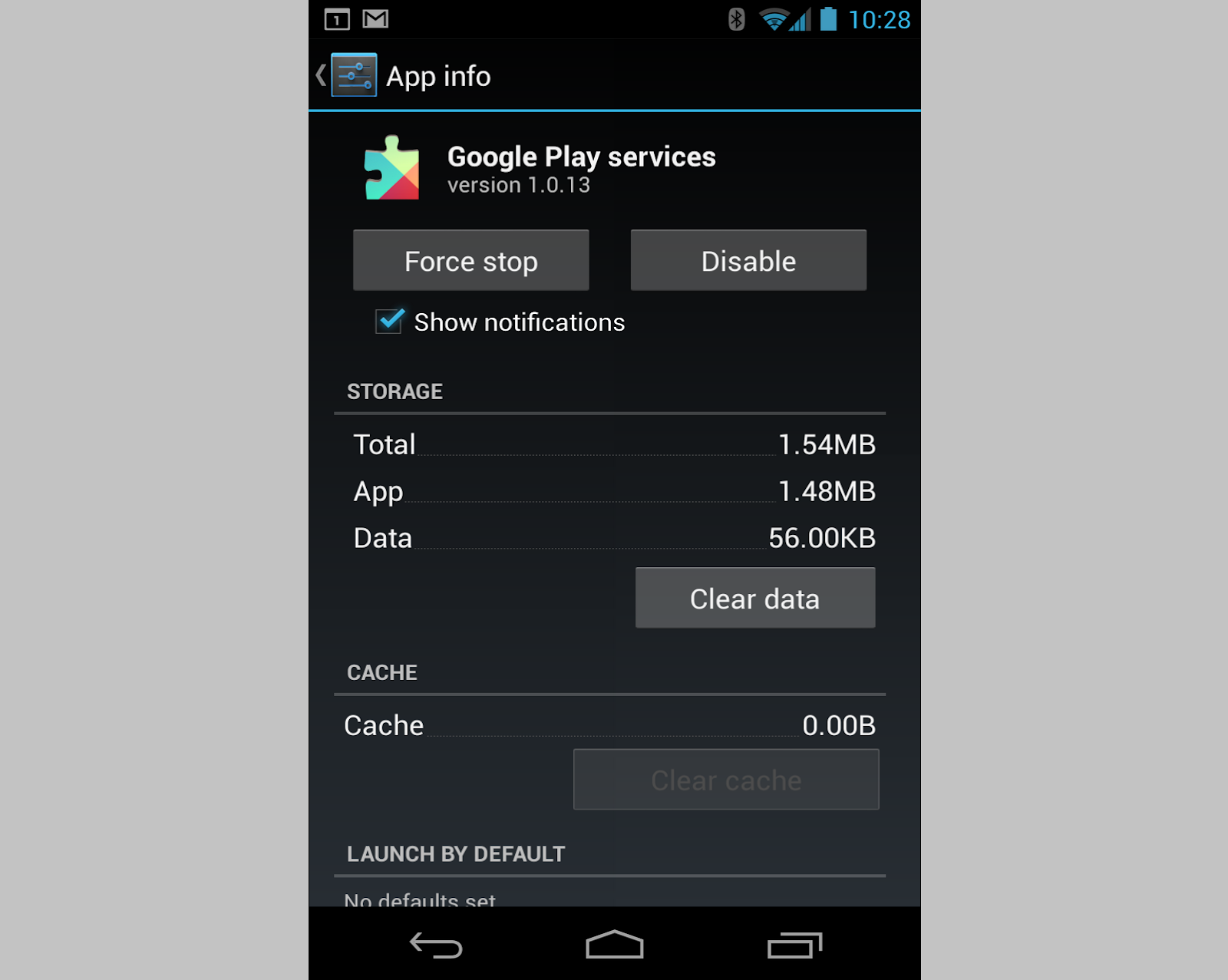