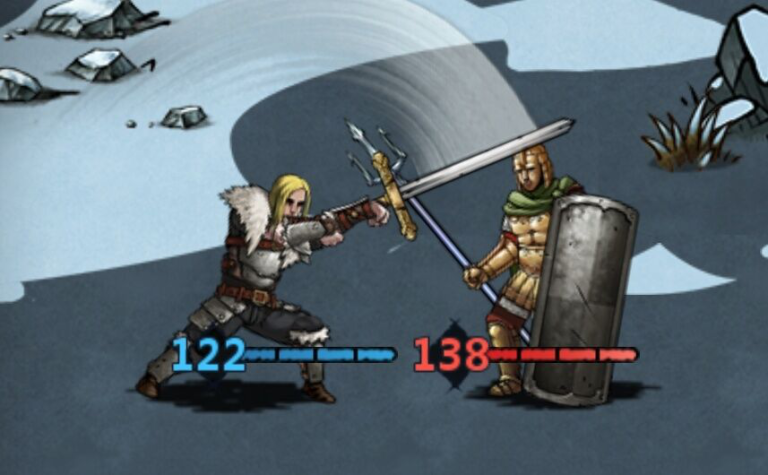 Knights of Ages claims to be a hardcore mobile strategy game, though you can be the judge of that by grabbing it in early access on Google Play right now.

You’ll create your own character from one of 20 different classes then create and lead a mercenary group to victory.

Knights of Ages Has a Lot Going on

There’s plenty of battles to be had, which bear resemblance to the Fire Emblem franchise. It’s turn-based with battles playing out on a grid.

When not battling you may well be trading, training your troops, getting married and having children, or working on becoming king.

If you fall in battle, your children can inherit your mercenary group and take over for you, which is a pretty cool system.

If you like the sound of Knights of Ages, go ahead and check it out in early access right now on Google Play.