We review products independently, but we may earn affiliate commissions from buying links on this page. Terms of use.

The Razer Kishi was revealed way back at CES in January and subsequently launched for Android in June. However, the snap-on smartphone controller wasn’t available for iPhone gaming until now.

Developers and gamers have adjusted to using a touchscreen for most genres of game, but nothing really beats having a set of physical buttons to use, especially when that also means you aren’t repeatedly blocking your view of the screen with fingers. Now iPhone owners can enjoy the same Kishi experience as Android phone users if they are willing to spend $99.99. 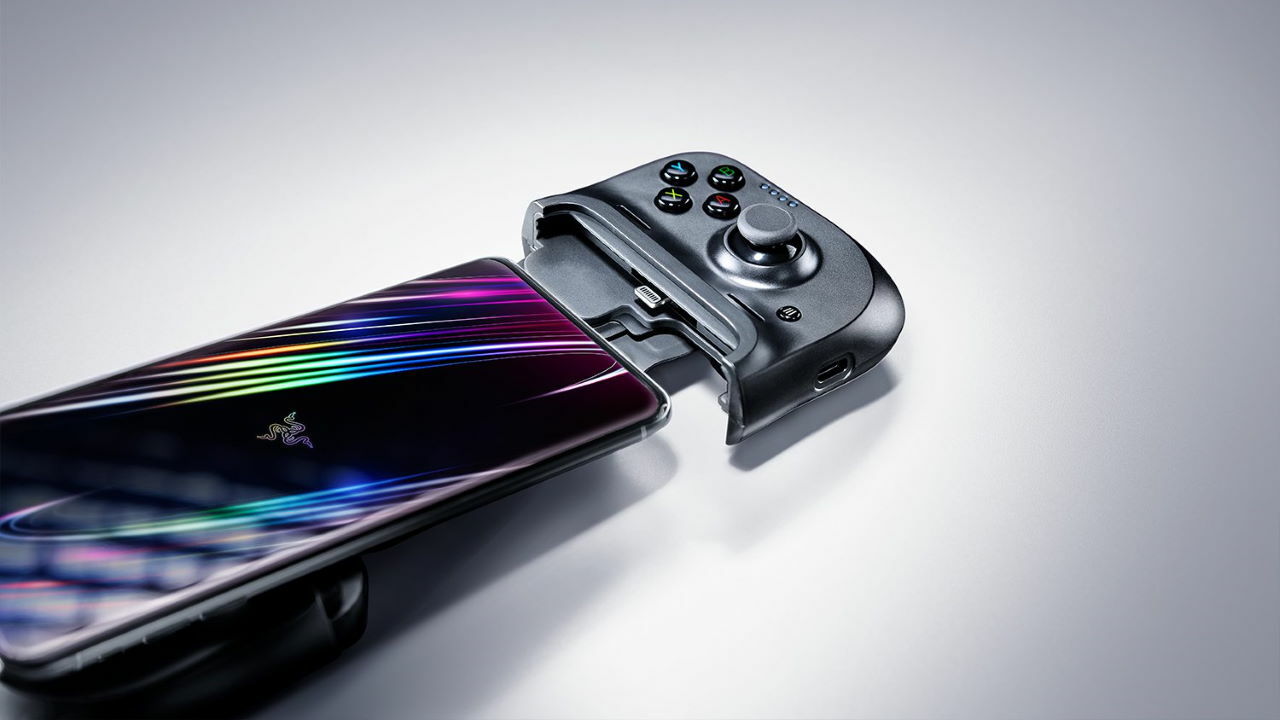 The Razer Kishi for iPhone does not require a battery. Instead, Razer connects it to your iPhone via the Lightning port for power, but it’s also a pass-through so as not to stop your iPhone from being charged while in use. Once connected, the controller offers two clickable thumbsticks, a D-Pad, four main face buttons, and shoulder buttons in the form of two bumpers and two triggers. In other words, all the buttons and sticks you’d ever need for an iOS game.

Razer is promising ultra-low latency input and a universal fit, which means it will work with the iPhone 6+, 6S+, 7+, 8+, X, XR, XS, XS Max, as well as the most recent iPhone 11, 11 Pro, and 11 Pro Max. There’s also a mobile app which acts as a launcher for games installed on your iPhone, and Razer offers a two-year warranty as well as 14-day risk-free return if you decide the Kishi isn’t for you.

When PCMag reviewed the Razer Kishi for Android back in August, we found it to be an easy way to add physical control to a phone and came in very handy for xCloud gaming. It’s also comfortable to use while being a compact design. Compatibility was questionably, but hopefully Razer has continued to work on that. We’ll just have to wait and see how well it works with iOS games.