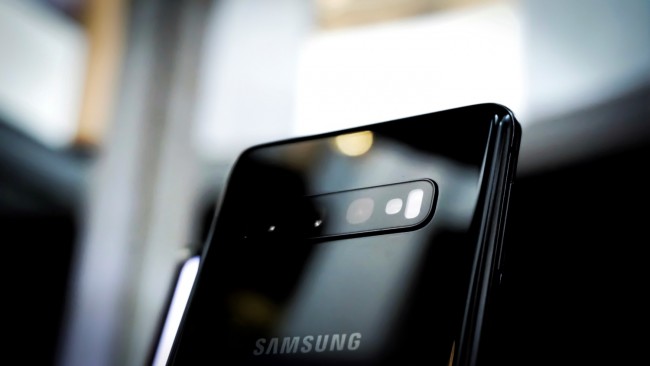 Android 10 Now on Samsung Devices; Here’s What You Need to Know About This Update   ( Mark Chan on Unsplash )

UPDATE: Aside from Samsung Galaxy S10, LG phones are also getting Android 10. G7 is probably has a lot of similarities to a Google Pixel when it comes to a software standpoint. However, those LG phone owners who live in North America will be the one getting the update.

If you are an owner of Samsung Galaxy S10, here’s great news for you! You can now have access to the latest version of the Android mobile’s operating system, Android 10.

Is it a coincidence that they’re both numbered 10? Samsung doesn’t think so. In comparison, Android 10 has been released on Sept. 3, making Samsung a little bit late compared to his other competitors. For example, Google Pixel already input the updated version of Android on their devices on the same month of its first released. However, since Samsung Galaxy 10 is the company’s representation of its 10th anniversary, a lot of Samsung users went crazy after this huge announcement– since Samsung was also late to input 2018’s Android Pie, which took six months.

A group of Reddit users first confirmed the said latest update of Samsung, wherein they expressed their gratitude to Samsung to finally put Android 10 on their devices. Although it is now available not just for US users but in Canada, Android 10 can only be accessed through some and not all US carriers. This means that if your Samsung Galaxy 10 did not come from these mentioned companies, Android 10 might be a little more late for you.

Here are some of the US phone carriers that confirmed issuing Android 10 on their Samsung Galaxy 10 and other Samsung devices, according to The Verge:

Sprint confirmed the said released of the update on Galaxy S10 starting this week and hinted that it will also soon be released on Samsung Note 10, Note 10 Plus, and S10 5G. Aside from them, T-mobile said nothing about Android 10, but a support document on its website said that Android 10 was already released on Dec. 15. Just like Sprint, Verizon also confirmed this to its users. Meanwhile, AT&T did not confirm nor deny the said update on Galaxy 10.

What to Expect in Android 10?

According to an article in Android Central, a lot of different things and perks are expected to be seen on your Samsung Galaxy 10 once this update reaches your phone.

Are you a fan of dark mode apps? If yes, Android 10 would be perfect for you. As announced, Android 10 has the ability to turn your phone in a system-wide dark mode along with its supporting applications.

Number of Themes to Choose From

Currently, the iconic Pixel Blue is the device default theme of any phones; however, once Android 10 comes in your devices, you can now choose from different colors such as black, green, purple, cinnamon, ocean, space, and orchid.

The live-action feature can now be accessed on your Samsung since Android 10 is now on their system. This feature can provide real-time captions on your phones while someone is talking. What’s cooler is that this is available even without access to the Internet.

Android 10 “gives users even more control over apps, controlling access to shared files. Users will be able to control apps’ access to the Photos and Videos or the Audio collections via new runtime permissions. For Downloads, apps must use the system file picker, which allows the user to decide which Download files the app can access,” said Google.

Aside from that, the ‘Permission Usage’ tab will present a completely different page that will show the number of permissions used by your apps.

ⓒ 2018 TECHTIMES.com All rights reserved. Do not reproduce without permission.