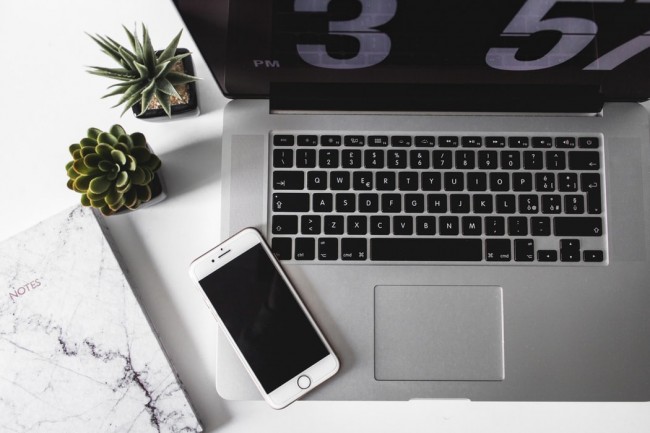 In a recent post, Dell announced that iOS device users will soon be able to transfer files and interact with their favorite mobile apps right from their Dell PC screens. This feature of the Mobile Connect app was previously only available on Android phones.

Working adults, gamers, or just about anyone who uses PC knew the struggle of having to pick up their mobile devices to make phone calls while using their computers. But Dell’s Mobile Connect feature has finally put an end to this struggle. Now, anyone using a supported Dell computer can make phone calls, send texts, and get notifications straight from their PC.

Initially, the app only allowed users to seamlessly integrate their communication apps into their computers. But the latest version now provides an app mirroring function, which means you can access and control your mobile apps on your PC just like you would if you were using the app on your mobile device. The app mirroring functionality is currently available to Android users only and will come to iOS users this Spring.

Apart from app mirroring, Dell’s Mobile Connect also lets users wirelessly transfer media from their phone to their PC. While Android users can transfer almost any media (photos, videos, music, and documents), iOS users can only transfer photos and videos. Because the wireless transfer on iOS phones is currently limited, you will have to make do with using USB cables or cloud-based storage tools to transfer your music files and documents.

According to Dell, the app is available on XPS, Inspiron, Vostro, and Alienware PCs with Bluetooth purchased in January 2018 or later. Meanwhile, the companion mobile app can be used in handsets with iOS 10 and above and Android 6 and above operating systems.

How to Run Apps on Your Dell PC

The Mobile Connect app and its compatible mobile app are both available for free. Here’s

Once the app is set up, you can now make phone calls, send texts, get notifications, mirror and seamlessly navigate your mobile apps, and wirelessly transfer files from your phone to your PC.

TechTimes is committed to helping you navigate the tech world with ease. For that reason, we publish Tech Hacks that will make your life easier. Check out our hacks for encrypting messages on your iPhone and Android device or uploading all your Facebook photos straight to Google Photos. We also wrote about how to view your Like counts on Instagram and memorializing your dead loved one’s Twitter account.

RELATED LINK: [TECH HACK]: Here’s How to Encrypt Messages on iPhone and Android

ⓒ 2018 TECHTIMES.com All rights reserved. Do not reproduce without permission.