By Sophie Curtis For Mailonline

WhatsApp will stop working on millions of old iPhone and Android models tomorrow, as the chat app withdraws support for some older operating systems.

Users on unsupported devices will no longer be able to create new accounts or reverify existing accounts from Saturday, February 1.

Facebook, which owns WhatsApp, said the cull was necessary to ensure the security of its users.

‘Because we no longer actively develop for these operating systems, some features might stop functioning at any time,’ said WhatsApp in a blog post.

‘For the best experience, we recommend you use the latest version of iOS [or Android] available for your phone.’

Scroll down for video

WHICH IPHONE AND ANDROID MODELS ARE AFFECTED?

Smartphones running Android version 2.3.7 (known as Gingerbread) and older will lose support for the messaging service on Saturday, February 1.

Only 0.3 per cent of Android devices are still running this version of the operating system, according to Google.

Apple claims that only 7 per cent of devices are running a version of its mobile operating system older than iOS 12, but does not break this number down any further.

Every year the messaging app, which launched in 2009, removes support for devices that ‘don’t offer the kind of capabilities we need to expand our app’s features in the future’.

At the end of 2019, it withdrew support for all phones running Microsoft’s Windows Phone or Windows Mobile, after Microsoft announced plans to finally kill off its phone software.

It also removed support for older Windows-based phones at the beginning of 2018, at the same time as it stopped supporting all BlackBerry OS devices. 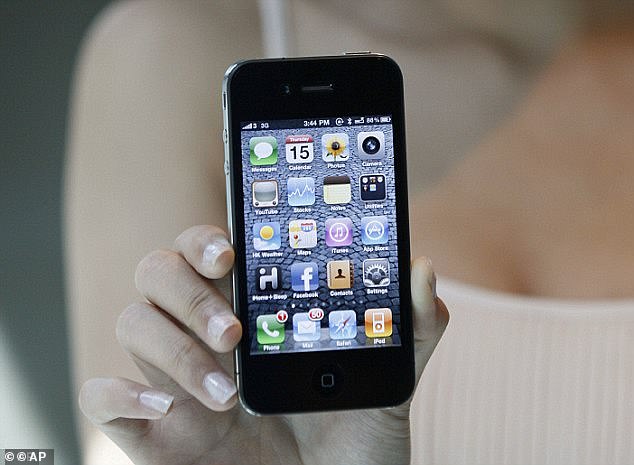 If you have an iPhone 4 or older you cannot update to iOS 9 and will lose support for WhatsApp on Saturday, February 1

A number of users have taken to social media to express concern at the fact their devices will no longer be able to run WhatsApp.

Malcom Holt tweeted that he won’t be buying a new iPhone just to use WhatsApp. but will switch to Facebook Messenger instead.

Meanwhile, Belgin Savaci described the move as ‘unfair’, claiming she doesn’t have enough money to buy a new phone.

People with older devices took to Twitter to express concern at the ending of support for their phones, including one person who said they’d have to teach their grandmother how to use a new device

The Facebook-owned messenger service will continue to provide support for devices running Android 4.0.3 onwards and iPhones running iOS 9 and onwards.

WhatsApp said: ‘This was a tough decision for us to make, but the right one in order to give people better ways to keep in touch with friends, family, and loved ones.’