As of the most recent update to the Google Stadia app on Android, you can now browse your games in landscape orientation, a long-requested addition.

Up until recently, to play Stadia games on Android you needed to connect a separate controller, with many players using a mount or “claw” to hold their phone and controller together. Since these accessories typically hold your phone in the landscape orientation, it seemed almost silly to think that the Stadia app for Android was limited to portrait until you got into a game.

And yet, that was the bizarre reality of the first seven months of Google Stadia’s existence — until today. Starting with version 2.23 of the Stadia app, which also enables the ability to connect the Stadia controller to your phone wirelessly, the entire Stadia app now works in landscape mode.

With landscape orientation offering more horizontal screen real estate, the Stadia app is able to show more of your games and captures at once than portrait allowed. For example, on the Pixel 3, instead of only seeing one or two of my Stadia games at a time in portrait, I can see as many as four in landscape. Otherwise, everything in the app looks and feels identical, with the change simply saving folks from holding their phone awkwardly when switching games. 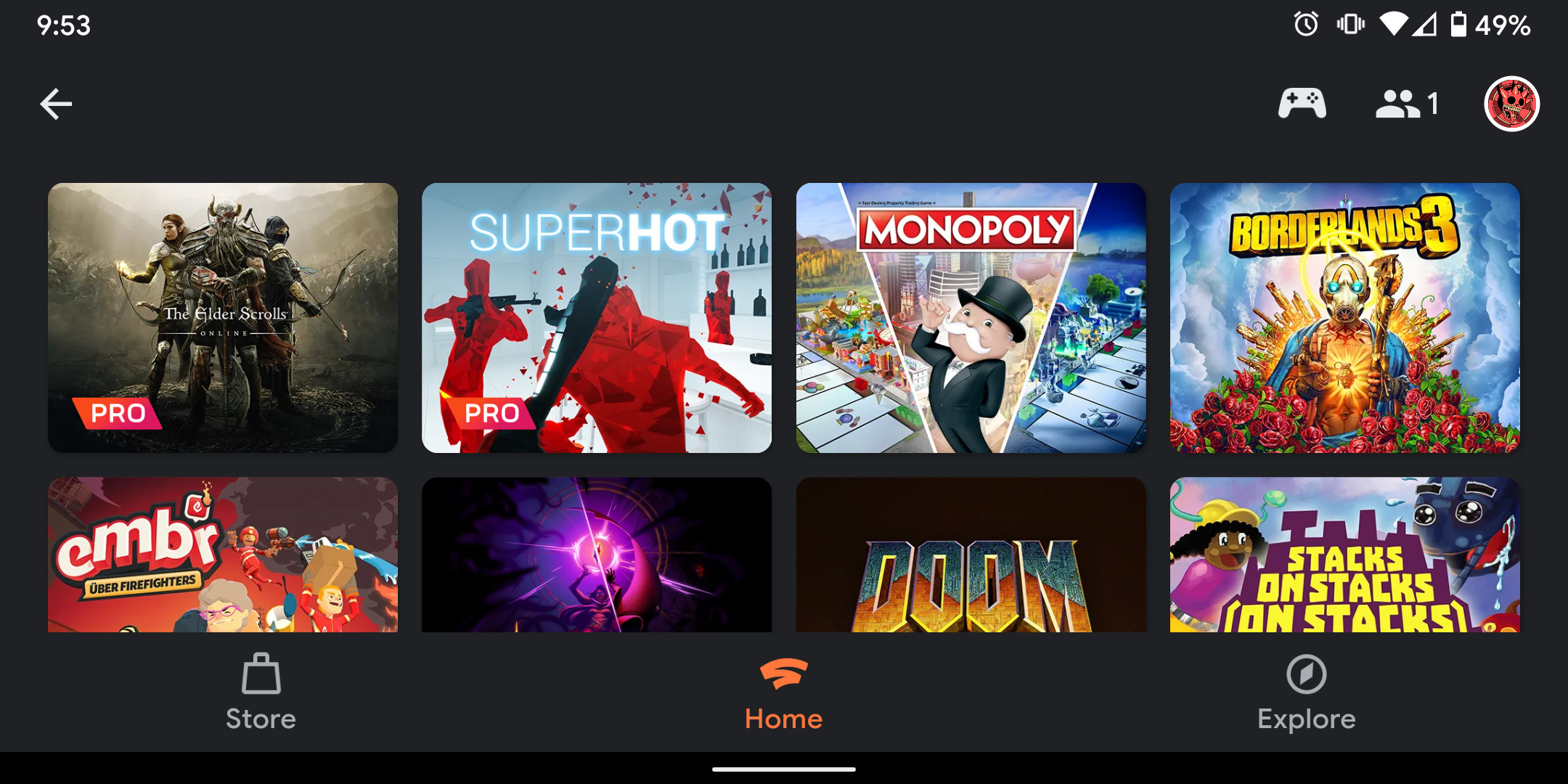 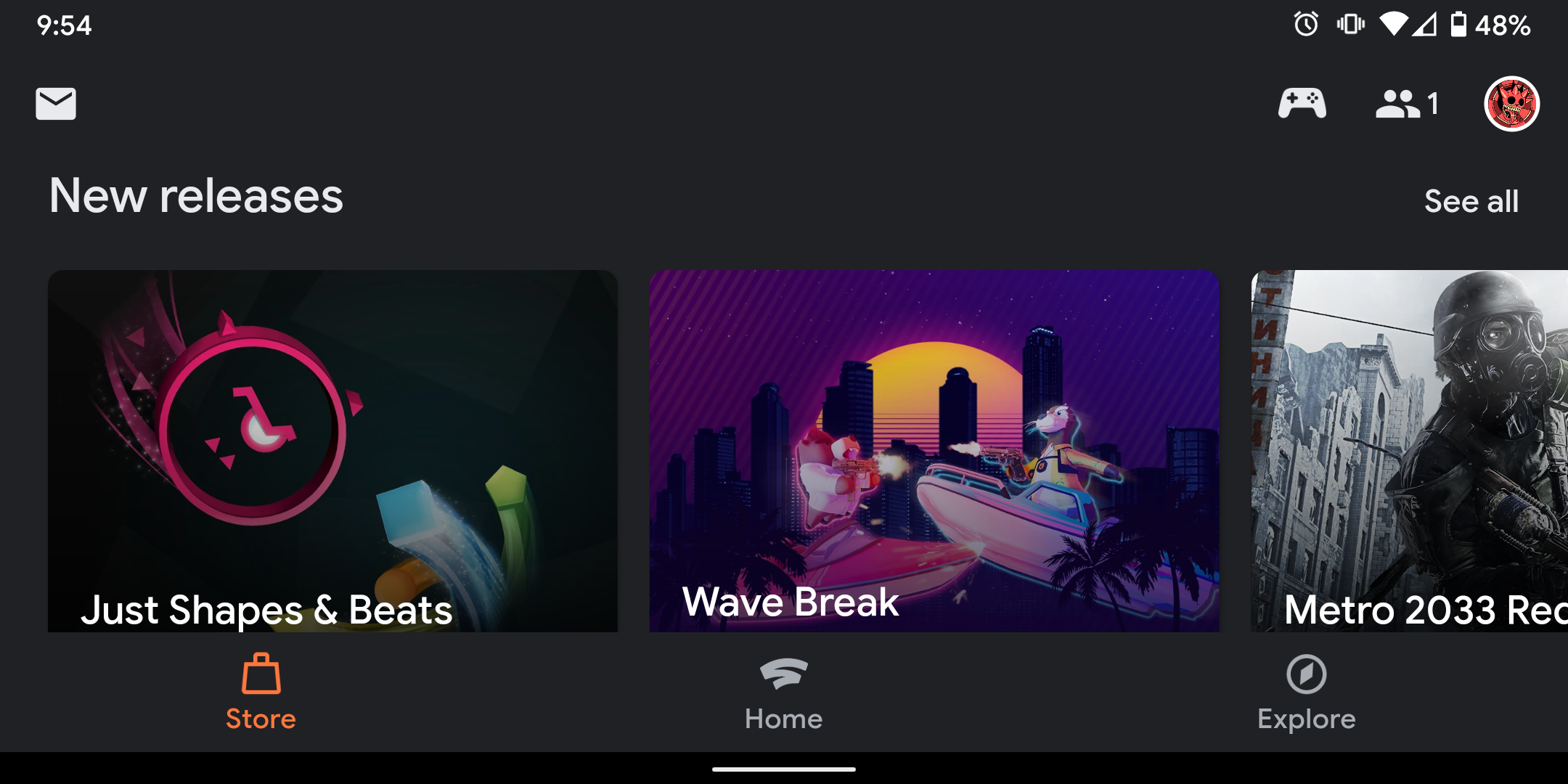 All said and done, landscape mode is far from an exciting addition, but it’s still good to see that Google is listening to and ultimately addressing the Stadia community’s complaints, slowly but surely. If you’re looking for bigger changes to the Stadia experience, we’ve found that Google is preparing an Android TV app, as well as allowing phones to experimentally play on mobile data.